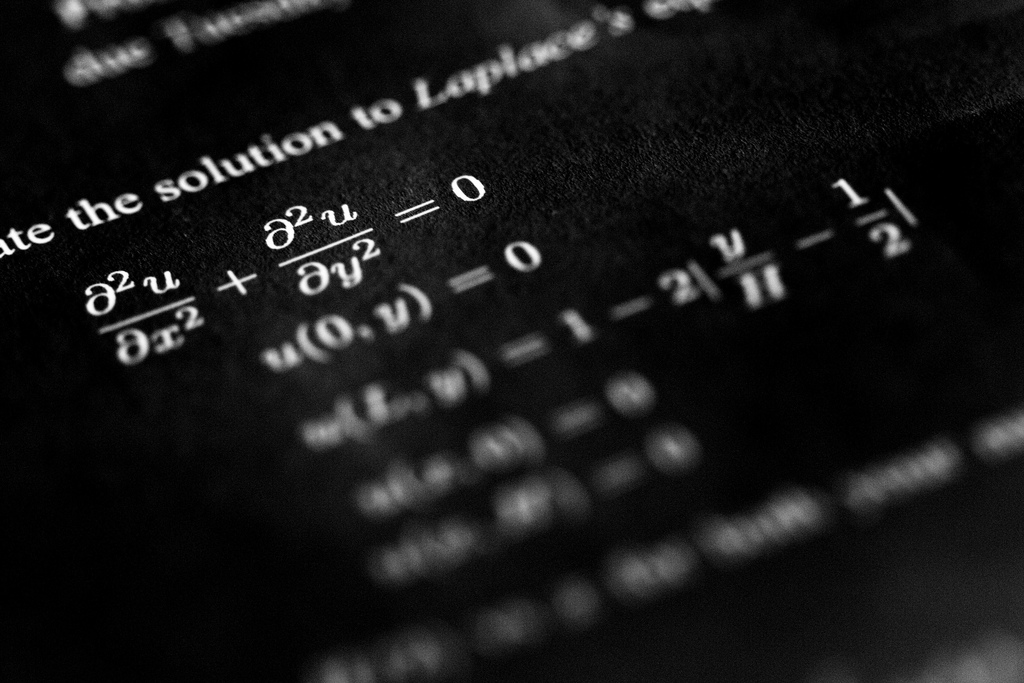 Predicting the weather? Controlling animal patterns? Uncovering deep secrets of universe? All these can be managed by a set of equations, called Partial Differential Equations. The interdisciplinary study of these PDEs and Nonlinear Analysis provides a major bridge between mathematics and many other disciplines in basic and applied sciences.

This joint laboratory will concentrate on some challenging problems arising from both geometry and physics and will enhance our position as international leaders in the field of partial differential equations and their applications.

Diverse real-life phenomena and devices are governed by and studied using partial differential equations (PDE) models.
The study of PDE's and Nonlinear Analysis acts as a major bridge between mathematics and diverse disciplines in the basic and applied sciences. Examples are broad and encompasses a spectrum of issues; musical sound propagation versus shock waves, gentle water movement versus tsunami, competition and coexistence of species in population dynamics, mid and long term weather predictions, productivity of an enhanced oil recovery process, and the clean-up of pollutants in ground water ecology.

This Joint Laboratory collaboration brings together different groups of mathematicians at the Chinese Academy of Sciences (CAS) and the Chinese University of Hong Kong (CUHK) working on nonlinear partial differential equations and nonlinear analysis.

The idea is to stimulate new mathematical ideas and expose the mathematical community to up to date advances in the area of nonlinear PDE's.

Seven questions were raised, each with a price tag of one million US dollars. Among these seven questions, three were in the the field of Partial Differential Equations.

The research team in this Joint Laboratory from the Chinese University of Hong Kong and the Chinese Academy of Sciences hope to make important advances in two of these areas; the Navier-Stokes equations and Yang-Mills theory.