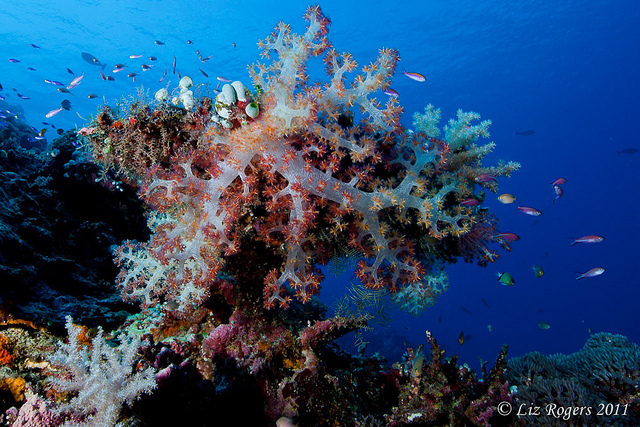 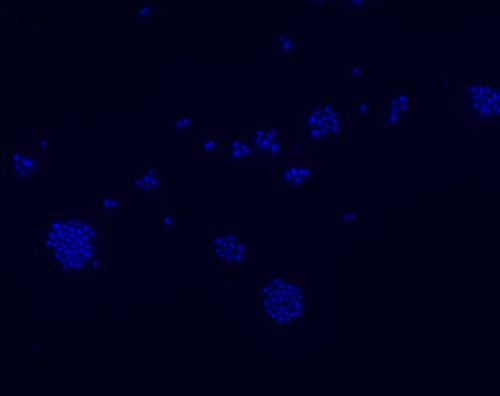 Harvesting antibiotics and other chemicals from marine bacteria

Humans have been searching for bioactive compounds from the natural environment for hundreds of years.

In the South China Sea, sponges and soft corals thrive in reefs that stretch for hundreds of kilometers. Bacteria living on or inside these creatures contain chemical substances that affect living tissue in different ways.

Known as bioactive compounds, some of these substances have anti-fouling properties, which means they can be used to stop barnacles from attaching to marine vessels. Others have characteristics that could prove useful in developing drugs to treat cancer and other diseases.

With funding from the CAS-Croucher Joint Laboratories Scheme, scientists at the Hong Kong University of Science and Technology and the Chinese Academy of Sciences in Guangzhou studied the chemical compounds produced by bacteria living on sponges and soft corals in Sanya Bay, Hainan Province, in the South China Sea.

The researchers spent most of their time trying to extract the bioactive compounds from the bacteria, says Professor Qian Pei-yuan, who leads the team at Hong Kong University of Science and Technology's Department of Biology.

Because we are looking for the compounds from marine bacteria, we dont need to harvest the marine organisms from the sea - so it protects the natural environment, Professor Qian says.

And unlike corals or sponges, marine bacteria can be easily cultured in the laboratory so there is a potential to manufacture bioactive compounds on a mass scale, using fermentation technology. The project has led to the discovery of new species of bacteria that produce never-before-seen substances.

Antifouling compounds that the researchers extracted from coral bacteria can prevent larval settlements, like barnacles, from attaching to man-made surfaces in the ocean, protecting these structures from damage.

Sponges and soft corals are a well-known source of marine bioactive compounds. More than half of all bioactive substances from the ocean have been isolated from these organisms. But studies by the Sanya Joint Laboratory of Marine Research showed that the bacteria and fungi associated with sponges and corals could be the true source of the compounds.

The successful identification of these compound-producing bacteria and fungi paves the way to address the supply problem of sourcing raw materials in drug production, according to Professor Qian.