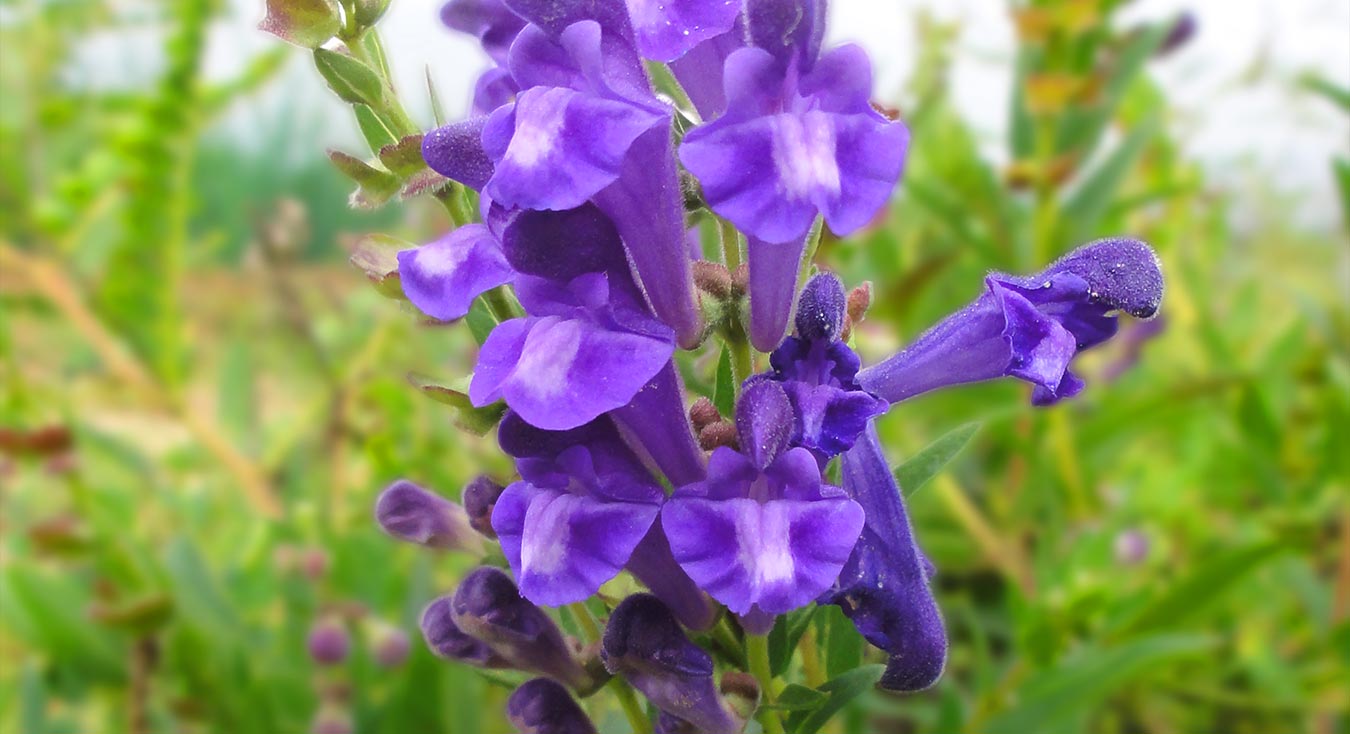 Scutellaria Laeriflora, or skullcap, is a source of Baicalin and part of the traditional Huang-chin. 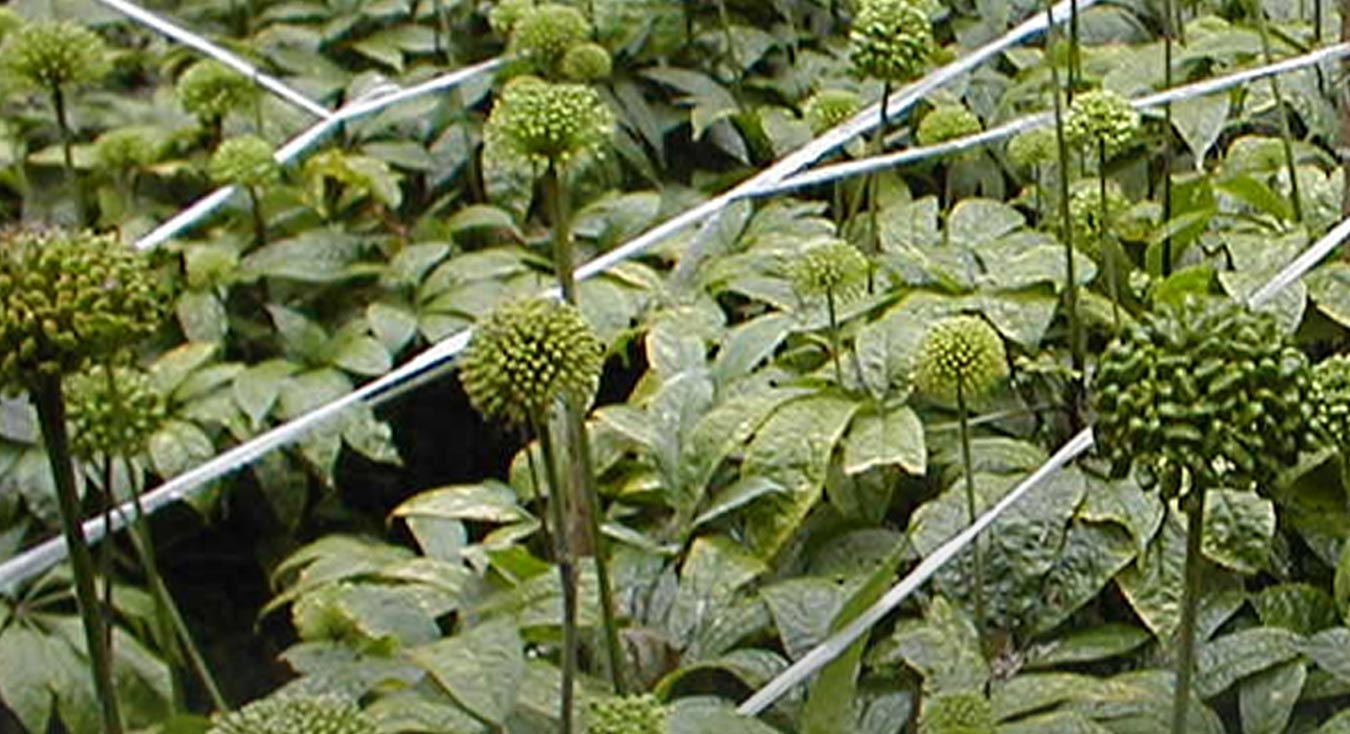 Radix Notiginseng, a rich source of flavonol glycosides with many therapeutic effects. 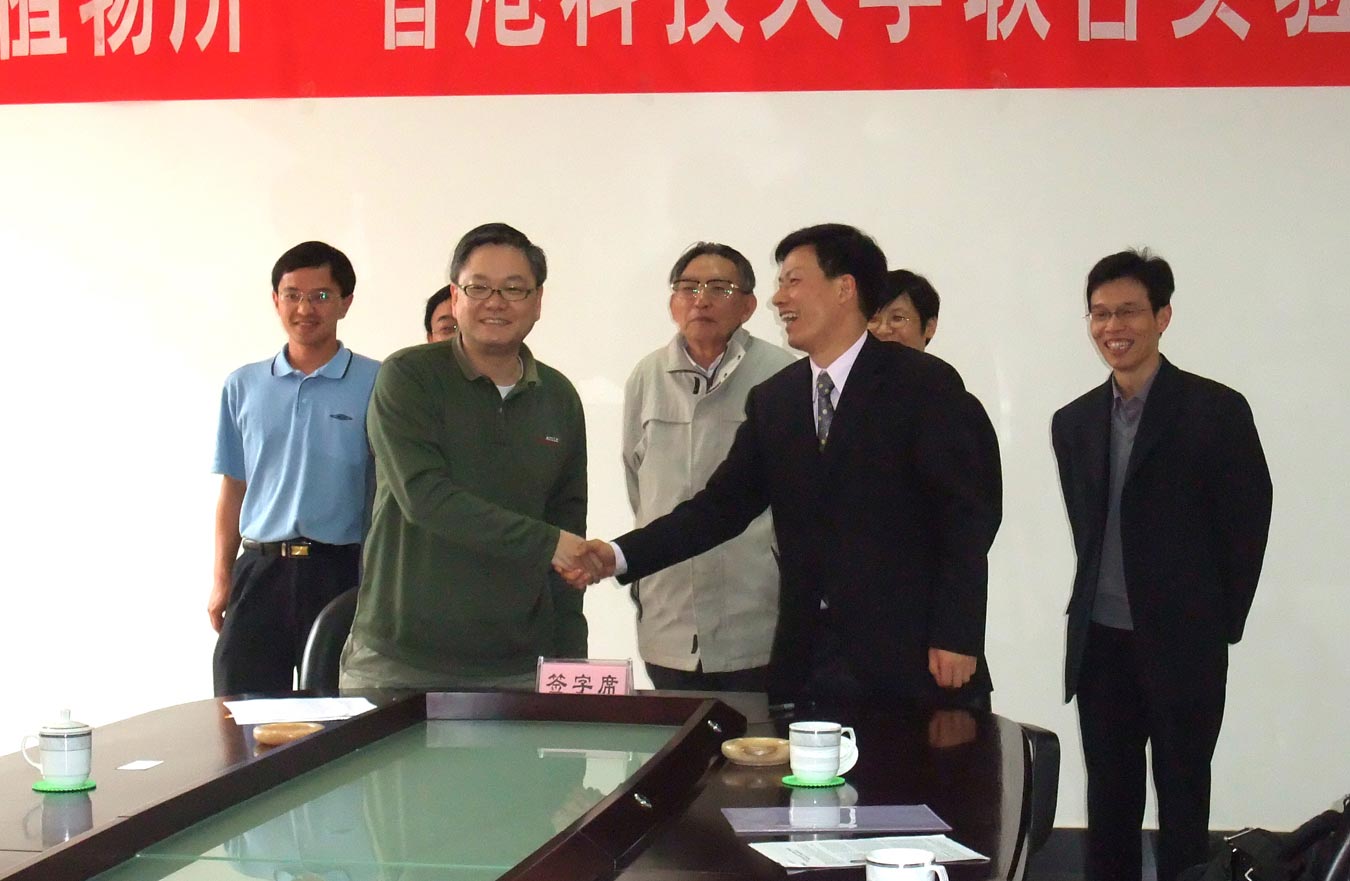 Professors Tsim and Chen, and other members of the integrated approach team.

This project aimed to link the rich resources of Chinese herbal medicines from China with the advanced equipment and technologies in Hong Kong to achieve a complete scientific validation of the efficacy of traditional Chinese medicine.

I wish to express my sincere appreciation to Croucher Foundation that supports our research project in analysing the biological efficacies of different compounds derived from traditional Chinese medicines.

The Traditional Chinese Medicine industry is worth an estimated US$50 billion globally. More than 95 percent of the raw materials used in herbal medicines come from plants in China, and yet, the biggest profits by far are made by Japan and Germany. Each country holds a 40 percent share of the global market while China accounts for only 10 percent.

One reason that Japan has been so successful, according to Dr Karl Tsim Wah-Keung at the Hong Kong University of Science and Technology, is that it has developed the technology to consistently produce herbal extracts of a very similar quality, again and again. This guaranteed standard has even allowed Japanese companies to sell refined herbal products back to China and Hong Kong at a price much higher than locally produced traditional medicines. That means we are losing all this money because we are not able to use technology to make the herbal products by a good quality control of the herb, Tsim said.

Tsim and his team partnered with scientists at the Kunming Institute of Biology to develop a system for measuring, and ensuring the quality of herbal medicines being produced in China.

The Kunming Institute of Botany is located in the southwest province of Yunnan, Chinas most biologically diverse region. More than half of the country's 30,000 plant species grow in this mountainous province, including thousands of herbs used in Traditional Chinese Medicine. The Institute has collected and now stores a large sample of these herbal medicines, either in the form of a plant, seed, extract or chemicals derived from the herbs.

Together, both teams of scientists studied more than 200 different chemicals or herbal extracts over a three year period.

We wanted to solve one major question, Tsim said. At the end of the day, can all those herbs being stored in Yunnan be developed as a drug or health supplement on the market in China or in Hong Kong?

Another aim of the project was to understand the medicinal effects of the active chemicals in different herbal substances. One of the herbs they studied was panax notoginseng, commonly known as Tienchi or Tian San Qi Ginseng, which only grows in Yunnan and is very different to the ginseng found in Korea or the United States. Their research revealed that a chemical found in the ginseng could be used as a treatment for Alzheimers (they have since obtained a patent for the chemical in China).

In Hong Kong, they have developed a database of quality markers that act as benchmarks, 300 common herbs found on the market. We only have a small amount but they are properly done and they are very good purity and they could be used for the industry or even academia for the quality control of the herb.

The popular herbal mixture, Yunnan Baiyao, can be produced from an attractive purple flower found in Yunnan, known as Baicalin. The Kunming Institute of Botany extracted chemicals from the flower, which were taken to Hong Kong for analysis of their medicinal properties.

The researchers found that the chemicals are very good anti-oxidants, some of them are very similar to wine. Its also very good for bone development. Their results were published in the Journal of Biological Chemistry.

We're still working on that chemical, Tsim said. We want to know what's the target, can we use it as a health supplement? In China, people currently use the plant as a herbal tea, which means it's safe. So why not take it out and turn it into medicine for osteoporosis problems?