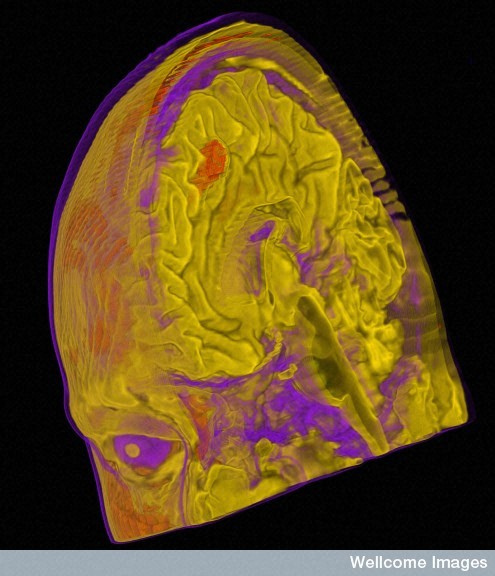 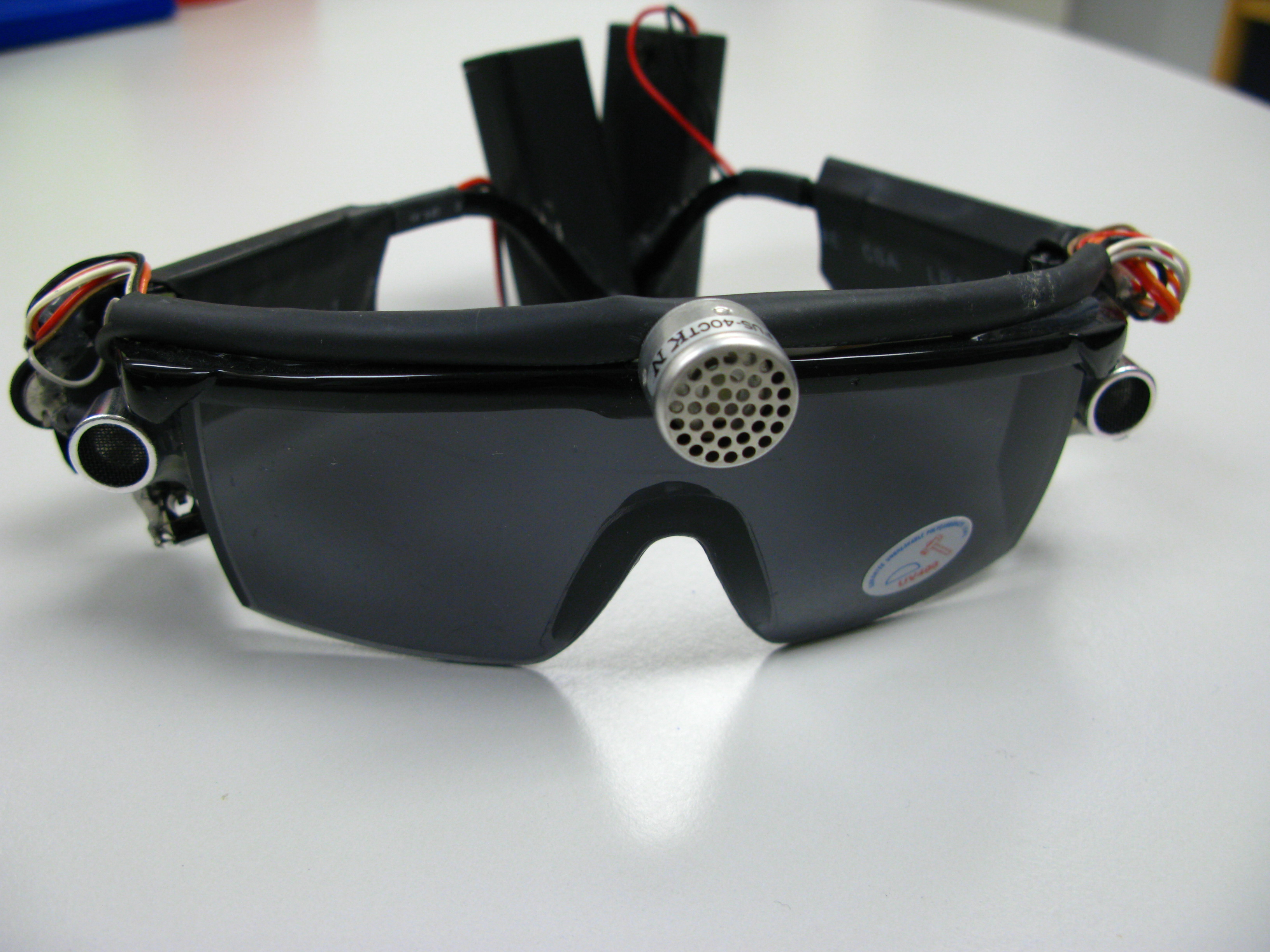 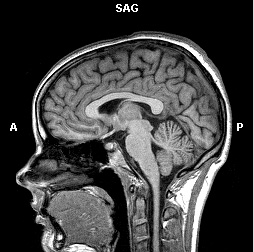 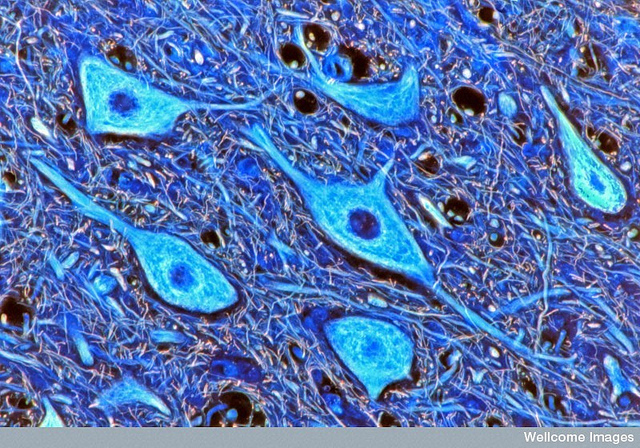 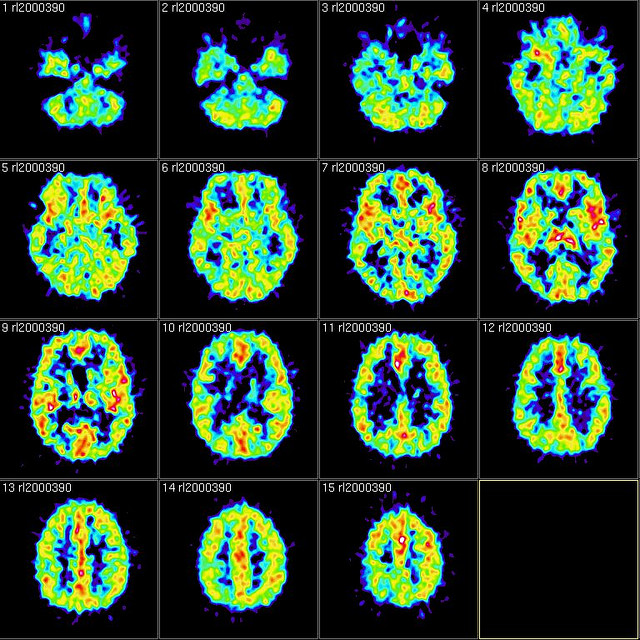 Encoding and retrieval of artificial visuo-auditory memory traces in the auditory cortex of the brain needs the entorhinal cortex, and a special chemical.

Without that chemical, probably you will see the picture and when you turn a few minutes later, it's all gone. Nothing remains in the brain.

A collaborative study by Professor He Ju-fang at the Department of Rehabilitation Sciences, Hong Kong Polytechnic University, and Professor He Shi-gang at the Institute of Biophysics, Chinese Academy of Sciences, has demonstrated that artificial visuo-auditory memory traces can be established in rat auditory cortex and that their encoding and retrieval requires the entorhinal cortex. This is part of the brain that is believed to be associated with memory.

Using a classical conditioning protocol, the researchers produced an association between cortical electrical stimulation and a visual stimulus. After conditioning, they examined the resultant memory traces both physiologically (in terms of the response of auditory cortical neurons to the visual stimulus) and behaviourally (in terms of cue-induced freezing and cue-guided reward retrieval behaviour).

Encoding of a new artificial visuo-auditory memory trace in auditory cortex was achieved easily under normal conditions but was blocked bilaterally by unilateral, temporary inactivation of the entorhinal cortex. Retrieval of an established artificial visuo-auditory memory in the neocortex was also affected by unilateral entorhinal cortex inactivation, albeit to a lesser extent. This suggests that retrieval of this associative memory depends on the hippocampal system, at least during the early stages of memory consolidation.

Patients with damage to the medial temporal lobe have great difficulty forming new long-term declarative memories. The researchers found that cortical projection neurons in the perirhinal/entorhinal cortices were mostly cholecystokinin (CCK) immunopositive. Chlolecystokinin is a neuropeptide, which is also known as the memory writing chemical by scientists. It's function is to switch on the memory-writing part of the brain called the neocortex.

CCK applied to the auditory cortex of anaesthetised rats enabled their neurons to respond to a previously ineffective tone stimulus or to a light stimulus after the tone/light had been paired with the best-frequency tone/noise-burst stimulus.

According to Jufang He, without the neuropeptide, images that are perceived cannot be stored. "Without that chemical," Jufang said, "probably you will see the picture and when you turn a few minutes later, it's all gone. Nothing remains in the brain."

In-vivo intracellular recordings in the auditory cortex showed that synaptic strength was potentiated after 2-trials that paired presynaptic and postsynaptic co-activities in the presence of CCK. An application of a CCK receptor antagonist in the auditory cortex prevented the formation of the visuo-auditory associative memory by classical conditioning, which is otherwise easily formed in behaving rats. Jufang He and colleagues concluded that the hippocampal system exerts its influence on cortical neuroplasticity through the action of CCK.

Information and memories are stored in the brain following synaptic modifications between neurons. Long-term potentiation (LTP), which is widely accepted as a cellular process that supports learning, can only be induced after either continuous high-frequency stimulation or repetitive multi-trial stimulation of neural input.

However, memories can be established after a single trial. Here, the teams have successfully produced a potentiation in the glutamate-activated current/potential after a single-trial pairing of glutamate puff-application and firing of the recorded neuron in the presence of cholecystokinin (CCK).

They proposed a model describing the role of CCK in potentiating synaptic strength where CCK represents a switch producing the change. When the switch is turned on, a single pairing of glutamate release, equivalent to presynaptic neurotransmitter release, with a postsynaptic action potential produces synaptic potentiation.

The results further suggest that synaptic strength can be potentiated through changes in postsynaptic receptors without altering presynaptic components.

Now that the neuropeptide has been identified, the next step is to find smaller molecules that will mimic the memory-writing peptide. "This has enormous implications for addressing memory problems," Jufang said.