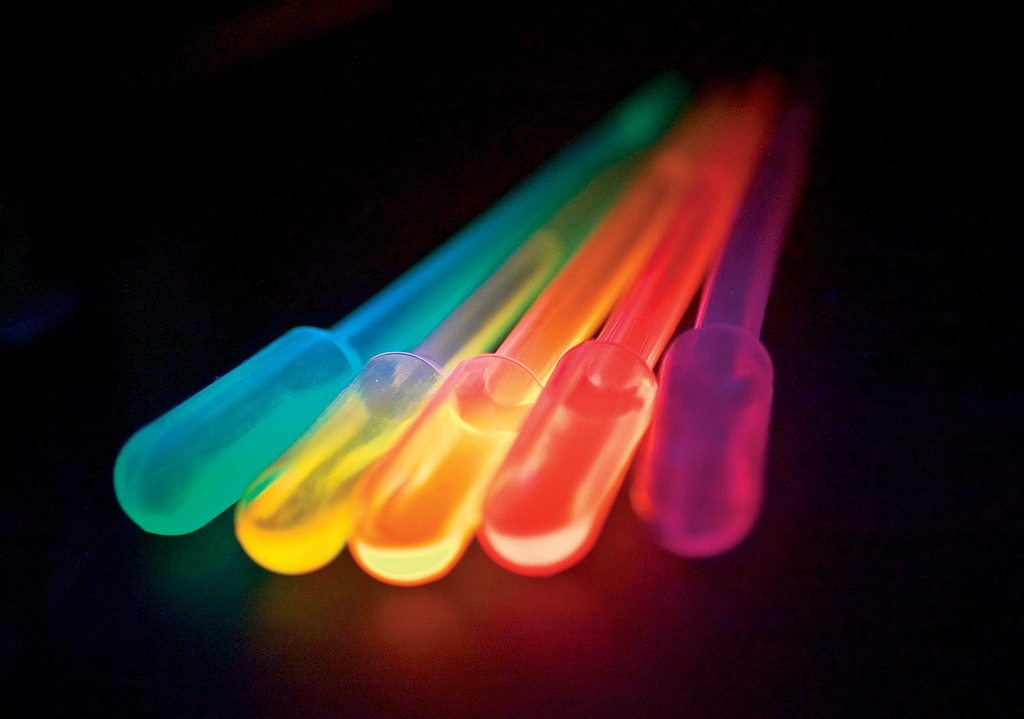 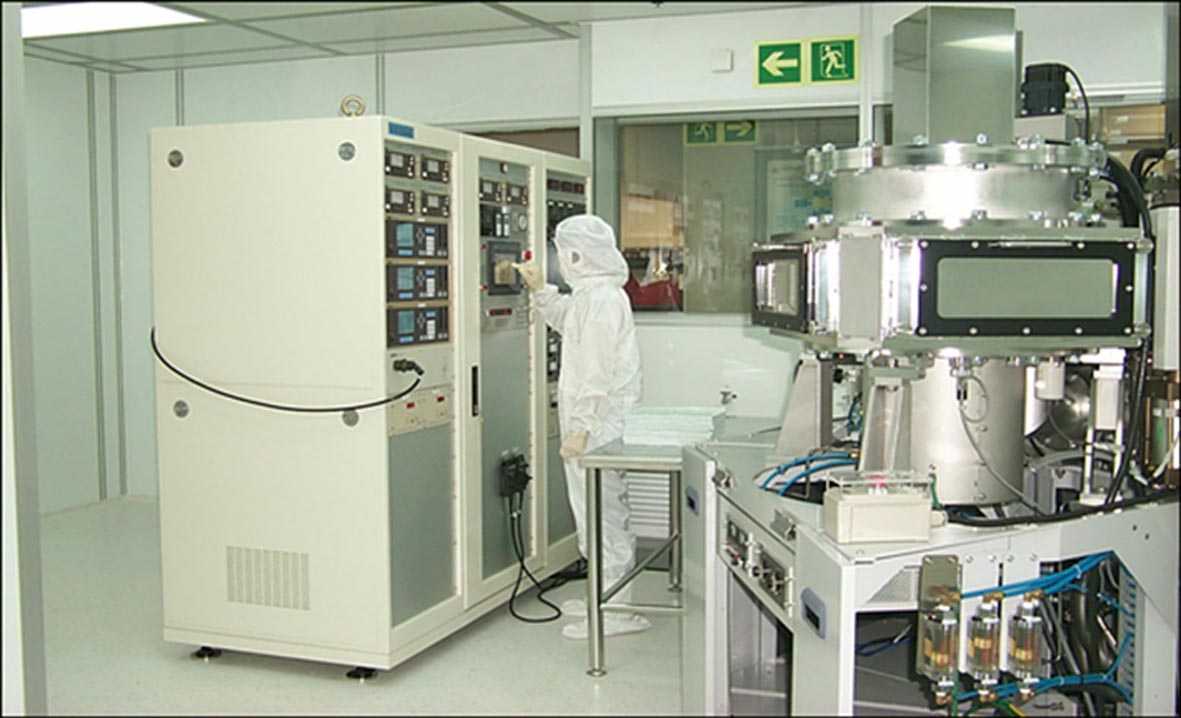 Professor Shuit-tong Lee, Chair Professor of Physics and Materials Science at the City University of Hong Kong and Professor Xiaohong Zhang of the Chinese Academy of Sciences Technical Institute of Physics and Chemistry in Beijing have made significant impact in the controlled synthesis and characterisation of II-VI compound semiconductor nanostructures.

In this joint project we find the great application potential of II-VI compound semicond-uctors nanostructure devices for high-sensitivity and high-speed nanoscale devices.

However, despite their excellent attributes, II-VI compound semiconductors have not yet been made into practical optoelectronic devices. The main obstacle to making II-VI-based devices is largely associated with the poor material quality available from the current II-VI wafer fabrication technology.

In this joint project, Professors Lee and Zhang's research teams utilised nanotechnology to effectively ease or overcome material difficulties. In particular, the impact made in the area of II-VI nanostructures is considerable. The researchers have been able to conduct controlled synthesis and assembly of these nanostructures as well as explore and investigate the novel optical properties in synthesized II-VI nanostructures of  the nanometer scale.

Based on the advantages of these new materials the team has achieved significantly enhanced optical properties, for example, photocurrent and photoluminescence from II-VI compound semi-conductor nanostructures.

Lee and Zhang's research has been published in leading international journals such as Appl. Phys. Letters, Chem. Comm and Nanotechnology.