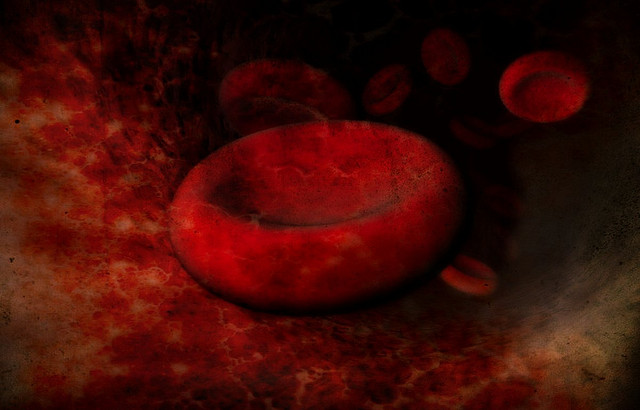 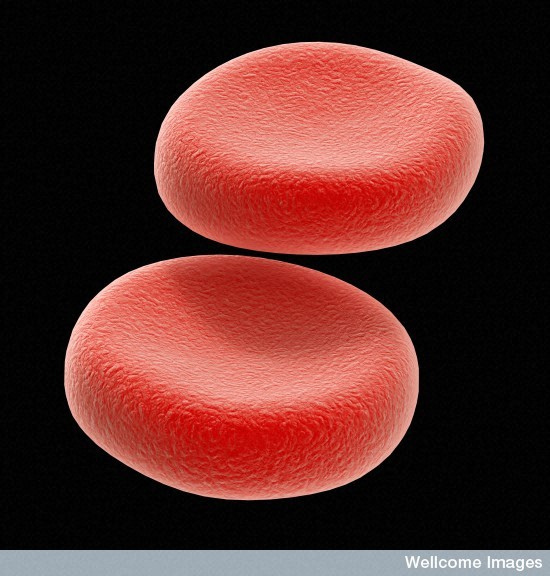 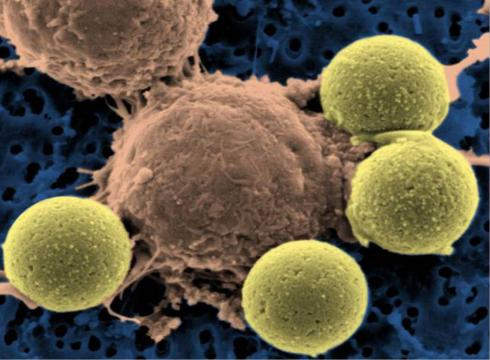 Developing an effective and rapid technology to detect and grade a melanoma early is critical to the survival of all skin cancer patients worldwide. Scientists at the City University of Hong Kong and the Shenyang Institute of Automation explore the possibility of using automation and digitally generated dialetrophretic-induced rotation as a bio-marking mechanism for the detection and isolation of cancer cells.

Identifying cancer cells in the blood is like finding a needle in a haystack.

Cancer is one of the leading causes of death worldwide. It claimed the lives of more than 7 million people in 2008, the last year for which global statistics are available, with that number expected to double by 2030.

Identifying cancer cells in the blood is like finding a needle in a haystack, says Professor Li Wen-jung from City University of Hong Kong's Department of Mechanical and Biomedical Engineering.

The difficulty with diagnosing cancer early on is that cancer cells have usually been inside the body for months by the time they can be detected. "The best technology being used these days," says Professor Li Wen-jung from City University of Hong Kong's Department of Mechanical and Biomedical Engineering, "relies on fluorescence testing, where molecules are injected into blood or tissue samples under a microscope." If the cells "light up" it's an indication that cancer cells are present. The colour of the cells - green, blue or red - signals what kind of cancer it is.

However, this method is not always reliable as the molecules inserted into the samples can be toxic and change the characteristics of the cells being analysed. So the final results of studies done on cells may not reflect what's inside the body.

Li and Professor Wang Yuechao from the Chinese Academy of Sciences' Shenyang Institute of Automation are leading a joint project to explore whether electric fields and a technique described as "shining light across cells" could be an alternative approach to detecting cancer cells.

Rather than using a chemical process, the blood or tissue sample is inserted into a specially made chip called an optically-induced electrokinetics chip. When a light is shone on a certain area, a localised electric field is generated. If cancer cells are present, they are attracted to this field and will start to rotate in a specific way.

"It's almost like a magnet for cancer cells," says Li.

In Hong Kong, researchers are focusing on melanoma cells whilst the team in Beijing are working with leukaemia cells. Li believes they are about two years away from using the technique in hospital clinical trials.